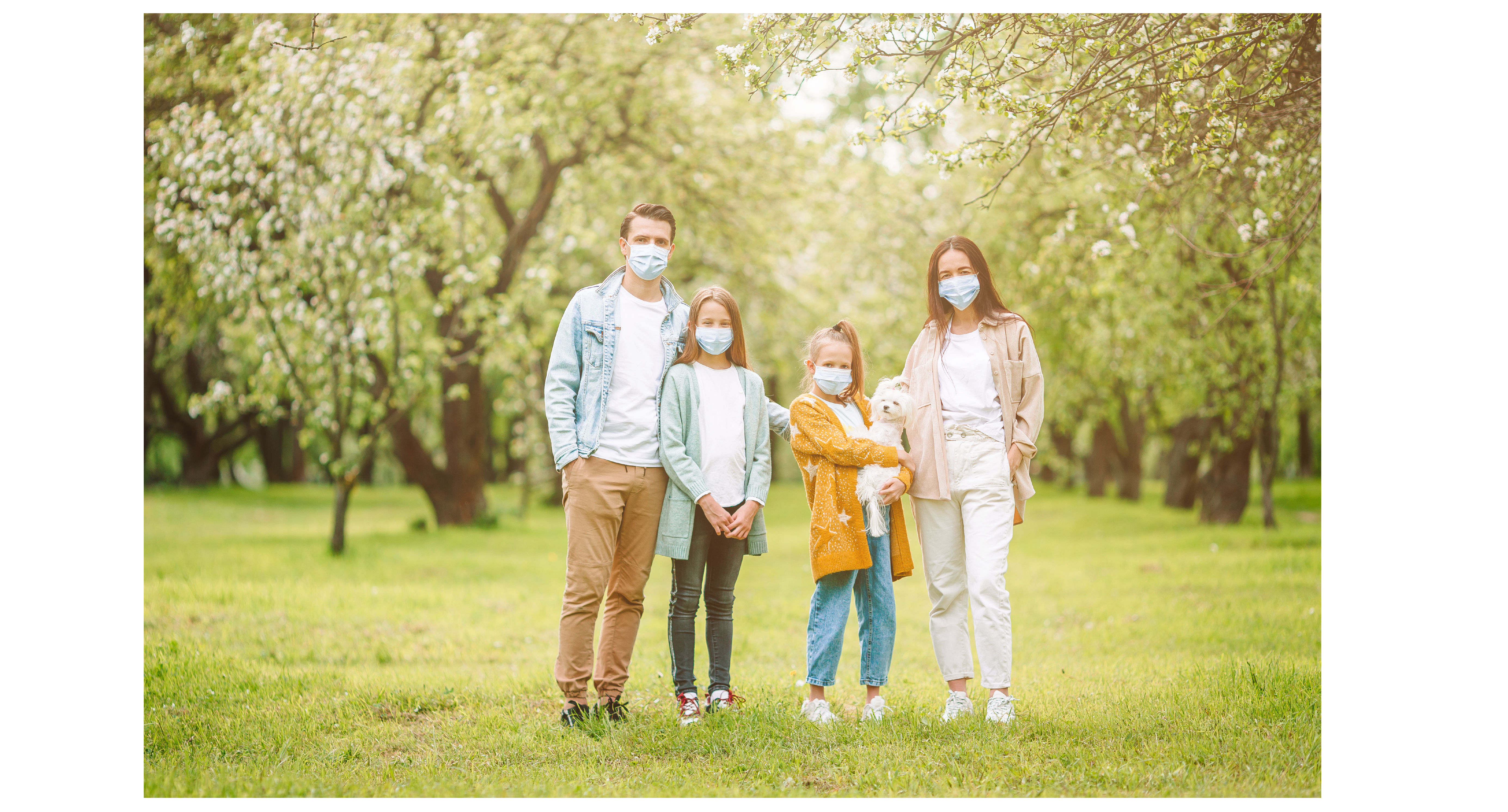 In the last few months, the COVID-19 pandemic has spread all across the world and is still dominating the headlines at this time. Notwithstanding global and regional differences, the basic elements of how we live have radically changed due to government prevention policies, the fear of contracting the virus and the actual spread of the disease. In this context, at CLEARING HOUSE, we realised that it was not possible to carry on our work and research as if nothing was happening.

This is why we decided to adapt our work plan and during April we launched a new line of reflection and research with the objective to look at how the COVID-19 pandemic was changing both, our professional perspective and citizens’ attitude on green spaces and urban forests. In this blog, we bring together different stories looking at the issue from various angles (tag: COVID-19), and at the same time we present the findings of a survey. This post provides a general overview of the responses; in the next blog posts we will also provide details about specific groups of respondents; and at the same time we are working on a more elaborate analysis that will be published in the form of a scientific paper.

The survey was open between April 29th and July 10th in Europe. The same survey was also conducted in China (the results of a similar survey distributed in China will be introduced in a following blog post). It was distributed online via social media and traditional media, implying a degree of self-selection bias and limiting the possibility to generalise the results to the whole population. Overall, we received 3045 complete responses, mainly from Belgium (2004), Poland (303), Finland (261) and Germany (241). The survey included 1913 female (62.37%), 1102 male (35.93%) and 52 respondents that answered ‘other’ or ‘prefer not to say’ (1.69%).

In terms of age, we received responses from all age groups, although the sample is skewed toward people between 30 and 49 years old (48.84%). Looking at education and occupation, there is a significant overrepresentation of respondents with university diploma or higher (67.69%) and employees (63.35%).

There is quite a varied picture in terms of work-related changes due to the pandemic (51.52% started to mainly work from home, 31.96% of the respondents’ situation did not change and 8.17% stopped working because of the pandemic). While it may not reflect the socio-demographic composition of all regions where the survey was distributed, we did receive a significant number of answers from a series of subgroups (e.g., retired people (11.78%), or people with a secondary school diploma only (12.55%)), to which specific attention will be dedicated in the following posts.

1. Frequency in use of green spaces: before and during the pandemic

Figure 1: frequency of green space visits, before and during COVID-19 pandemic

Figure 2: reasons to visit green spaces, before and during COVID-19 pandemic

Figure 1 clearly shows that the frequency of green space visits increased during the COVID-19 pandemic. Before the pandemic, 55.88% of respondents visited green spaces more than once a week, whereas during the pandemic this number increased to 79.83%. We notice that it is mostly those who visited green spaces several times a month or once a month pre-pandemic that increased their number of green space visits. However, we also notice that during pandemic, the group of people that visited green spaces less than once a month has increased (from 4.19% to 6.22%). In future blog posts, we will delve further into the survey responses to determine the underlying motivation for this increase. Figure 2 shows that the reasons for visiting green spaces remained the same, with a slight shift of focus from meeting other people to physical exercise. We also see a decrease in respondents who indicate that they visit green spaces to “get away from the city” from before to during the quarantine. To understand why we see this decrease, we will again need to further explore survey responses, the findings of which will be presented in a future blog post.

Figure 3:  barriers preventing people to visit green spaces, before and during COVID-19 pandemic

Figure 4:   intentions of visiting green spaces after the COVID-19 restrictions have been lifted

Figure 5:  Attitude changes towards green spaces due to COVID-19

Overall, we see that the majority of respondents expect attitude changes because of the COVID-19 pandemic (Figure 5). Although 37.31% of respondents do not foresee any changes, there are some considerable changes in attitude worth mentioning. For example, 25.03% of the respondents are considering joining a movement that advocates for more green space in the city. This might explain the higher number of people indicating that the availability of green spaces in their direct vicinity is lacking (although causal relations have not yet been studied). Related to this is the number of people indicating who claim they will ask their local government for more green spaces in the city. A small proportion of people indicate that they intend to move to a greener neighborhood (with public green, 6.57%), whereas a similar number of respondents indicate that they intend to move to a new residence with private green space (7.08%).

3. Green-space as a collective priority

Figure 6: Prioritisation of green spaces as a service by the local government before and during COVID-19 pandemic

As mentioned with respect to Figure 5, many respondents indicate that they will encourage their local authorities to provide more accessible and high quality green spaces. This is also clear in the prioritisation of green spaces by the local government (Figure 6). Pre-pandemic, already 27.44% and 61.08% indicated that green spaces should have a high or very high priority on the local government’s agenda, respectively, and this number decreased and increased to 16.04% and 77.79%, respectively, for prioritisation during the pandemic (as such indicating a major shift from high to very high priority). However, this number drops to 66.71% when people are asked if green spaces should be prioritised post-pandemic. Around 2% of the respondents indicate that green spaces should have a low or very low priority and this number dropped to 1% for post-pandemic.

However, the question of what this means for green space provision and urban forest management post-COVID remains. Will recovery plans acknowledge the forest and green space sector for their role during the pandemic? The European Green Deal sees an important role for forests and trees, but mainly from a climate, biodiversity and bio-economy perspective. Is the Green Deal ready to invest in forests as part of the public health infrastructure? Is the medical sector ready to accept the role of urban green space for human health and well-being? Finally, is the nature and forest sector ready to welcome more, and more diverse socio-demographic groups than the usual suspects?

Even if in some countries the peak seems to be behind us, the scars left by the pandemic and the uncertainty that still exists means that we should keep thinking about the role green spaces can play in our society. Where and how we work, with whom we spend time, whom we care about, and what tasks and activities keep us busy all impact our daily choices.

The VUB is an internationally oriented university in Brussels, the heart of Europe. Through tailor-made high-quality research and education, VUB wants to contribute in an active and committed way to a better society for tomorrow.

EFI provides forest-related knowledge around three interconnected and interdisciplinary themes: bioeconomy, resilience and governance and is a CLEARING HOUSE partner.