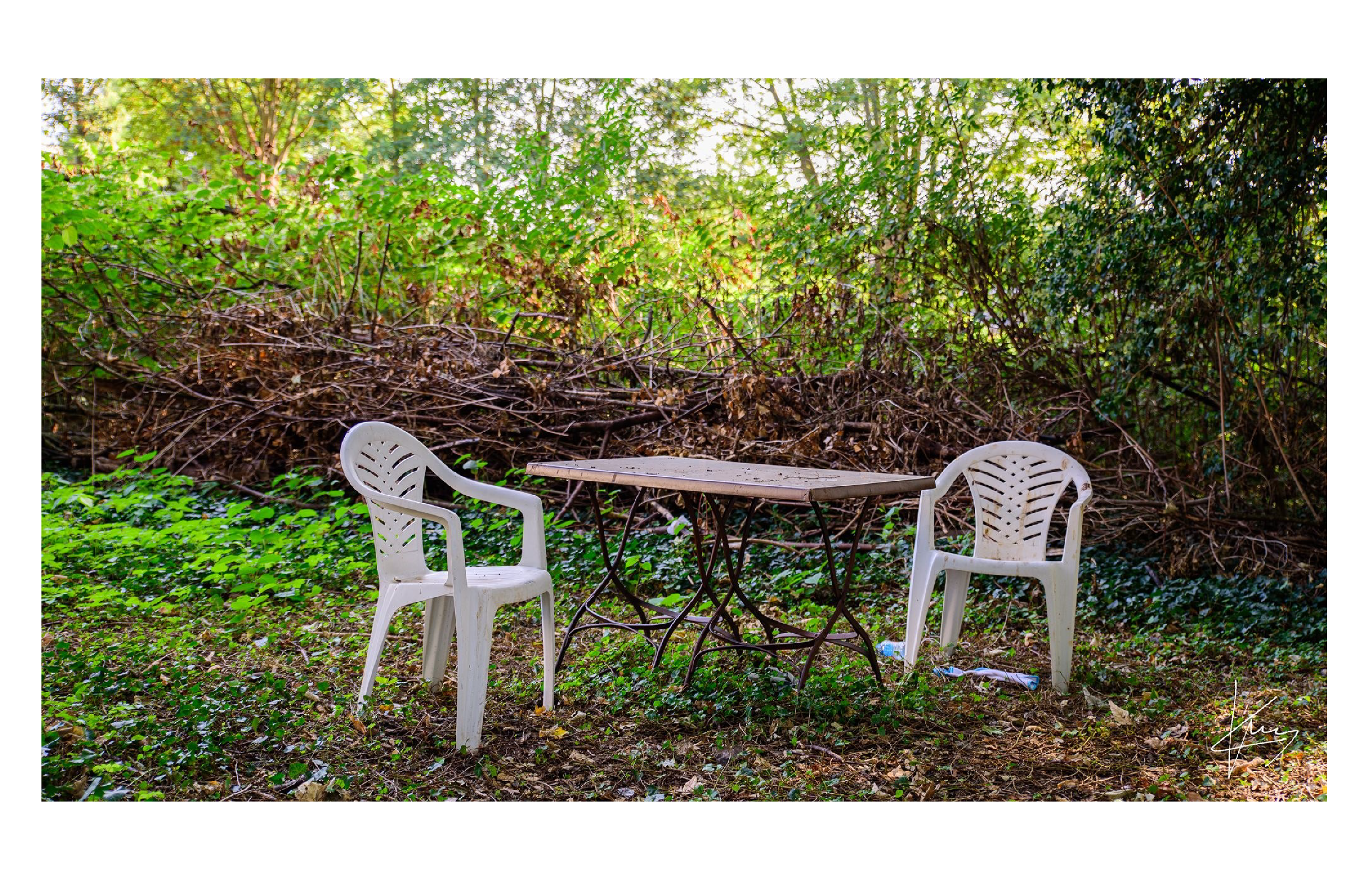 Nature at the heart of the new normal: interview with Ukkel’s deputy mayor

This blogpost is based on an interview conducted by CLEARING HOUSE researcher Nicola da Schio with Maëlle De Brouwer, deputy mayor of the city of Ukkel in charge of Green Spaces, in the Brussels Capital Region. Just after the first project workshop, Mme De Brouwer spoke about what the city did with its green spaces in the context of the COVID-19 pandemic and about her vision for the future of Ukkel.

Good afternoon. Let’s start with a short introduction: could you say something about you?

I come from a family which has always been engaged in the protection of the environment in many different forms. Growing up in such a context has meant that the questions of environmental protection and fight against climate breakdown always seemed important to me, even essential, and this was reflected in my engagement and in my own behaviour.

I have a university background not immediately related to my political engagement: that is in Romanic languages, and then I followed it up with a Masters in gender studies. During my studies, I got particularly interested in questions of identity and many of the issues advocated by feminist movements which, together with environmental questions, came to be at the heart of my political engagement.

What did you do with green spaces in the context of the COVID-19 pandemic?

During the pandemic we made the choice to leave public green spaces open, even those where the paths were narrow (and thus potentially less suitable for physical distancing). This was because we believed in the importance of green spaces for people to maintain a healthy lifestyle and to mitigate the negative consequences of the sanitary restrictions on mental health. In particular, we were aware of the increase of domestic violence due to the lock-in, and we felt that reducing accessibility to public space would have only made things worse. It was an explicit choice, both to keep the green spaces open and to communicate about the reasons why we chose it.

In addition, we quickly realised that we would have to deal with the impact of the pandemic in the long-term, and we had to find a “new normal”. This is why, when a few citizens contacted us, asking to open two neighbourhood parks that had been closed for a very long time, we thought it was necessary to do so. It was something the Commune wanted to do anyway, but we felt it was time to accelerate the action. We know that there are quite a few people going to the parks, the neighbours, the youngsters of the schools nearby… I don’t really live in the neighbourhood but I did pass by both parks a few times

What is the link between these initiatives and the vision of the City of Ukkel?

For me a green spaces, especially in an urban context,  is a space for nature. I realise that this is point of view of someone who is privileged  ̶  who has a garden  ̶  but I do believe that the way urban green spaces are managed should be managed first and foremost to allow nature to thrive and to protect biodiversity.

In this context, opening Parc Raspail implied a degree of controversy: on one hand there was the legitimate desire and need of the neighbours to get access to nature, and on the other the long period of closure had meant that the park had become a haven of peace and of refuge for animals such as the frogs or the bats. So I believe it is important to find a good balance between areas of natural preservation and other of public access.

In general, the approach of the Commune to green spaces is one of differentiated management. We establish different categories of green space, and we manage them in different ways. For instance, the square in front of the city is considered to be a place of prestige, and this is why we still plant flowers there twice a year, which is not necessarily the most ecological practice. I think this rather old school, and I would rather take a different approach, but I understand that this has been like that for a very long time, and do not want to impose a radical change too abruptly. And the same thing is true for big parks, such as the Wolvendal: this is a place where there are a lot of public events that require open spaces, and this is why we do have to keep wide lawns, even if these become real deserts for biodiversity. At the same time, we did increase some space for more sustainable management. In the Parc Brugman, conversely, we try to take a different approach, where in the next years we will reduce the walking paths and leaving more space for animals and plants.

Making green spaces more sustainable is, of course, a long process of change of mentality of both the city’s professionals and of the citizens.

To what extent has the pandemic changed the place of green spaces in this vision?

For my part, the pandemic has only confirmed the role and importance of green spaces in the city. It is essential that everyone has access to quality public green space close to home: this is good as such, but it is also a way to discourage people who would move to the suburbs to have their own garden. My party defends the need to guarantee a green space within no more than 300 meters from each home, and to revert urban sprawl also by stopping the enlargement of suburban highways. During the pandemic, nature has really suffered because the use of parks and forests has increased: as a public administration, we must find ways to allow people to access to green spaces, and at the same time create refuge areas for fauna and flora, for instance by spreading use across the day or the week, or by developing the “gateways” between the city and the forest.

What role do you think urban forests and green spaces will play in the post-crisis and long-term?

During the pandemic people discovered green spaces further away from their homes. It is possible that there will be a greater mobility of people to different green spaces. I also think it is likely that we will all be asking for more green spaces and access to nature; for more possibilities to “get our hands in the mud”. I think urban forests will be more important because we are looking for places of quiet and places to breathe clean air. The confinement in Brussels has given us a glimpse of a calmer and more breathable city.

Our green spaces, when well maintained, are high-potential carbon sinks and absorb pollution. Urban forests, even small ones, for example on the Miyawaki model, are an answer, especially in more urbanised neighbourhoods. The fact that people can better appreciate these functions of urban forests and green spaces gives more legitimacy to the government efforts to create or open new green spaces.

What would you like to see things change in the way urban green spaces are dealt with?

As a woman, and as a feminist woman, I am particularly concerned with gender questions. At the political level, the environment is often linked to discourse of “care”, which possibly implies that women are more present than in other contexts. At the same time, when looking at the technical staff of the city, I can’t help but  to observe a very gendered distribution of the work: I would like to see a greater space for women in that context, and more egalitarian relations in any case.

Author: This interview was conducted by Nicola da Schio, researcher in urban ecology at the Cosmopolis centre for urban research, with many thanks to Maëlle De Brouwer.