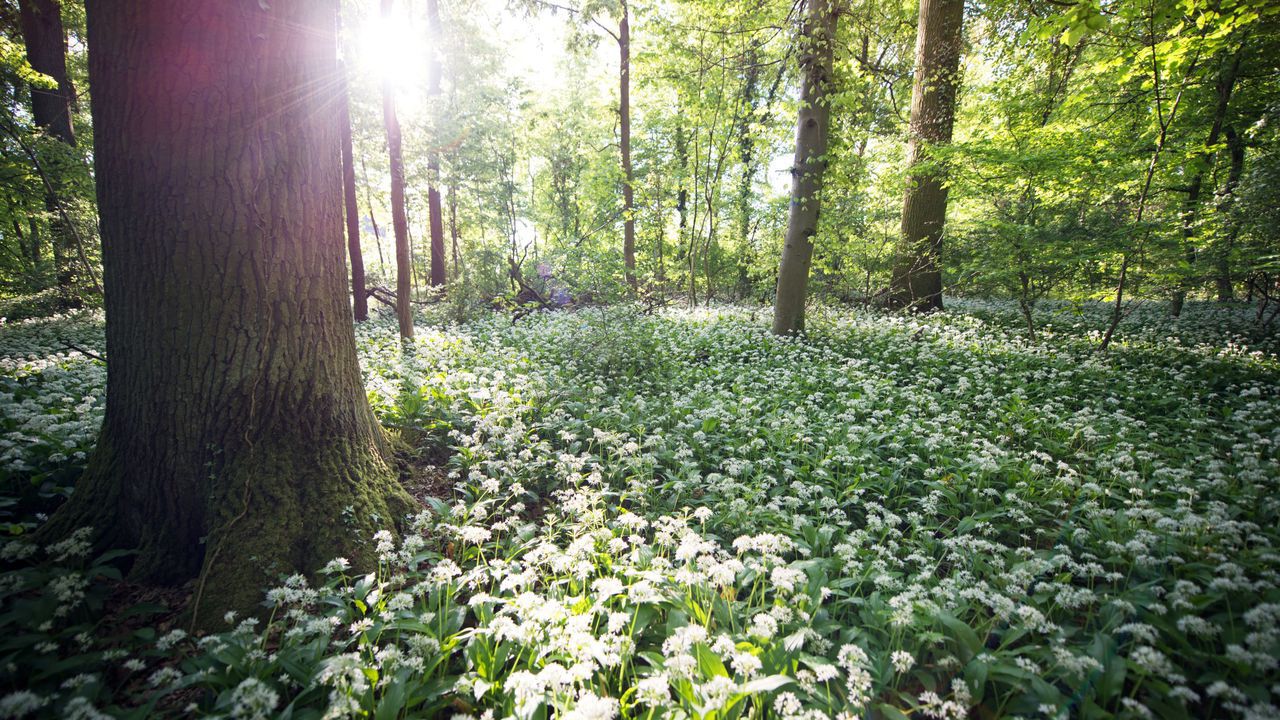 240 yews have been planted in the shape of a large heart in the Heldenbos in Moerbeke, East Flanders. It is the conclusion of a campaign that planted a total of 18,000 trees in 6 new “Heroes Forests” across all provinces.

The initiative started during the first lockdown and was organized by citizen initiative Dankmerci and nature organization BOS +. The trees were purchased by citizens and businesses as a tribute to people who are a corona hero: everyone who has contributed to this crisis.

Nature organization BOS + and citizen initiative Dankmerci, together with a number of other organizations, have formed a giant heart with 240 yews planted in the Heldenbos of Moerbeke. The heart refers to the logo of the Thanksmerci citizens’ initiative. The latter started at the beginning of the crisis with positive actions to encourage people who work for others during the pandemic.

Yews are native trees and are considered the oldest in Europe. The heart is in the middle of nearly 7,600 young beeches, winter linden, hornbeam, rowan and sessile oak. It makes the previously planted Heldenbos van Moerbeke even greener. The yews will be green all year round, so if the deciduous trees lose their leaves during colder months, the heart will stand out even more.

6 Heldenbossen have been planted in all Flemish provinces. The forests must become “living monuments”, Bos + tells us. It concerns 18,000 trees in total, spread over 9.75 hectares of land. The Heldenbossen in East Flanders are located in Moerbeke and Zulte, in West Flanders in Poperinge, in front of Limburg in Houthalen-Helchteren and in Antwerp in Aartselaar. There is 1 more Heldenbos in the province of Flemish Brabant that will be planted in Halle later this month.

The forests have been created partly due to the contributions of the i-mens care organization. He planted a tree as a thank you for each of its employees and volunteers.

The Heldenbossen are a collaboration between citizen initiative Dankmerci, communication agency Bigtrees, website builder Statik, media agency Mediabrands, PR agency Bepublic and nature organization BOS +. The land for the trees has been purchased thanks to subsidies from the Flemish government.