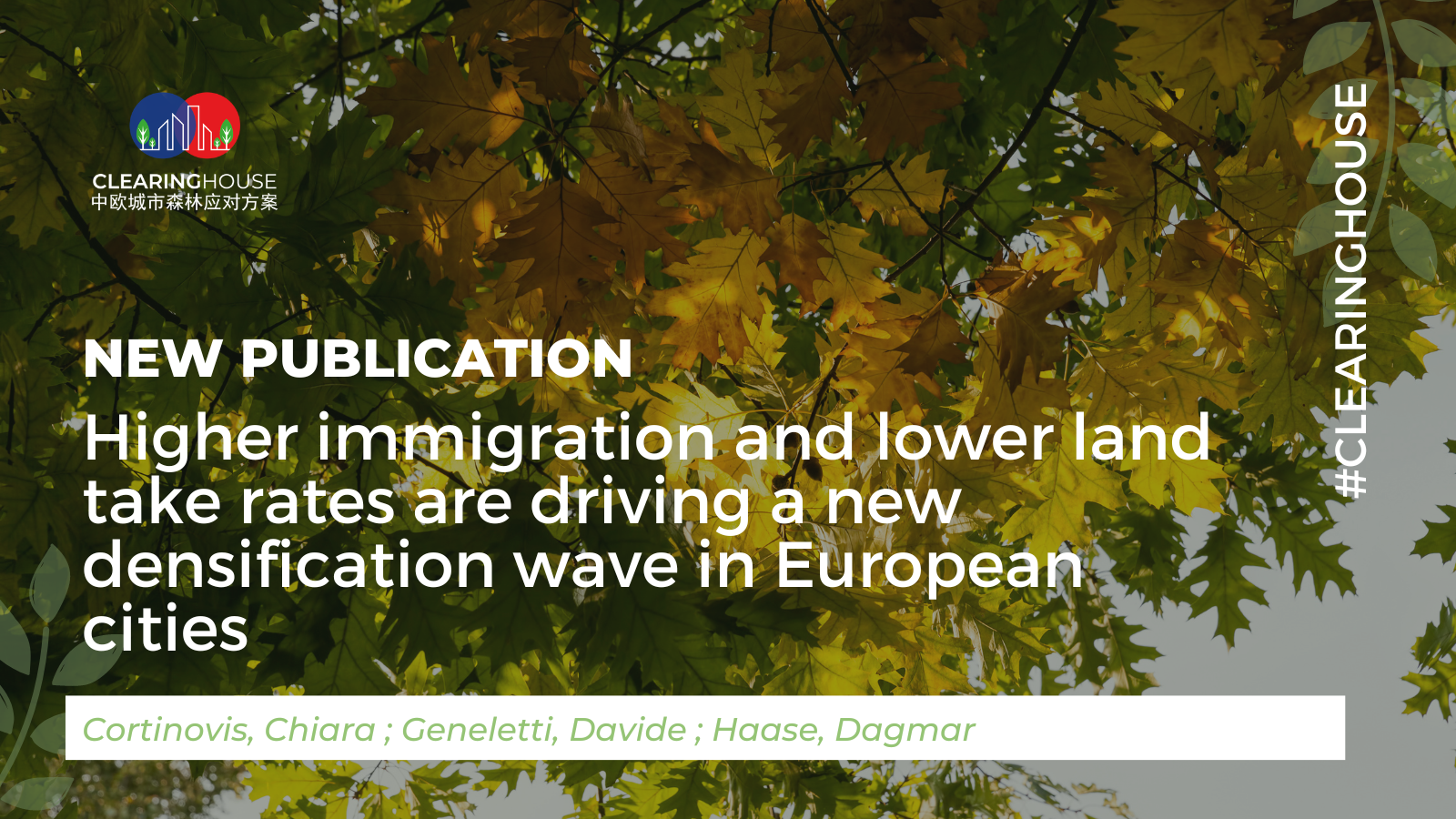 Among the indicators selected to measure the progress toward Sustainable Development Goal 11 “sustainable cities and communities“, the ratio of “land consumption rate to population growth rate” have been defined, which clearly points to densification as a pathway towards more sustainable human settlements. Indeed, the physical expansion of cities threatens biodiversity, causes the loss of agricultural land, and alters climate at multiple scales. In that sense, higher density means that less space is needed to accommodate the same population, hence more land is saved for other uses, including agriculture and biodiversity conservation. Thus, current policies at multiple levels encourage densification as a way to achieve a more sustainable urban development.

However, growing scientific evidence points to a decrease in density in most urban areas worldwide. But the density trends can hide different urban development patterns. While de-densification in growing cities can reflect suburbanization or sprawl, in shrinking cities it may either simply indicate population loss or conceal a decoupling between loss of population and expansion of residential areas.

To better understand and analyze current spatio-temporal density trends, this study investigates the density trends of 331 European cities between 2006 and 2018. Starting from the hypothesis that different types of population change could have different impacts on urban development, the study broke down the total change into natural change (the difference between births and deaths), and net migration (the difference between immigrants and emigrants). To do so, the analysis combined land use and statistical data from two EU-wide databases (Urban Atlas and Eurostat Urban Audit), complemented by national demographic statistics.

Overall, the analysis captured a shift in the predominant trend from de-densification (2006–2012) to densification (2012–2018). Two main drivers determined the shift: (i) a more diffused growth of urban population, and (ii) a slowdown of land take for residential use after the global financial crisis of 2008. The ‘no net land take’ strategy launched in 2011 by the European Commission might have partly contributed to this trend, but the economic recession after the global financial crisis of 2007-2008 was most probably the main driver of the reduced residential expansion. Plus, a clear acceleration in net migration rates, with immigration pushing population growth, occurred in most cities turning from de-densification to densification. Consequently, a new densification wave seems to have started in European cities.

The scale of this analysis also shed light on the role of national-level policies in complementing and supporting local urban development strategies. The results reflect successful policies to promote densification in the Nordic countries, the UK, and The Netherlands, but also the indirect effects of social and family policies in France, a unique case where some cities shifted to densification due to an acceleration in fertility-driven population growth. But findings of this study also reveal some risks associated to the observed trends.