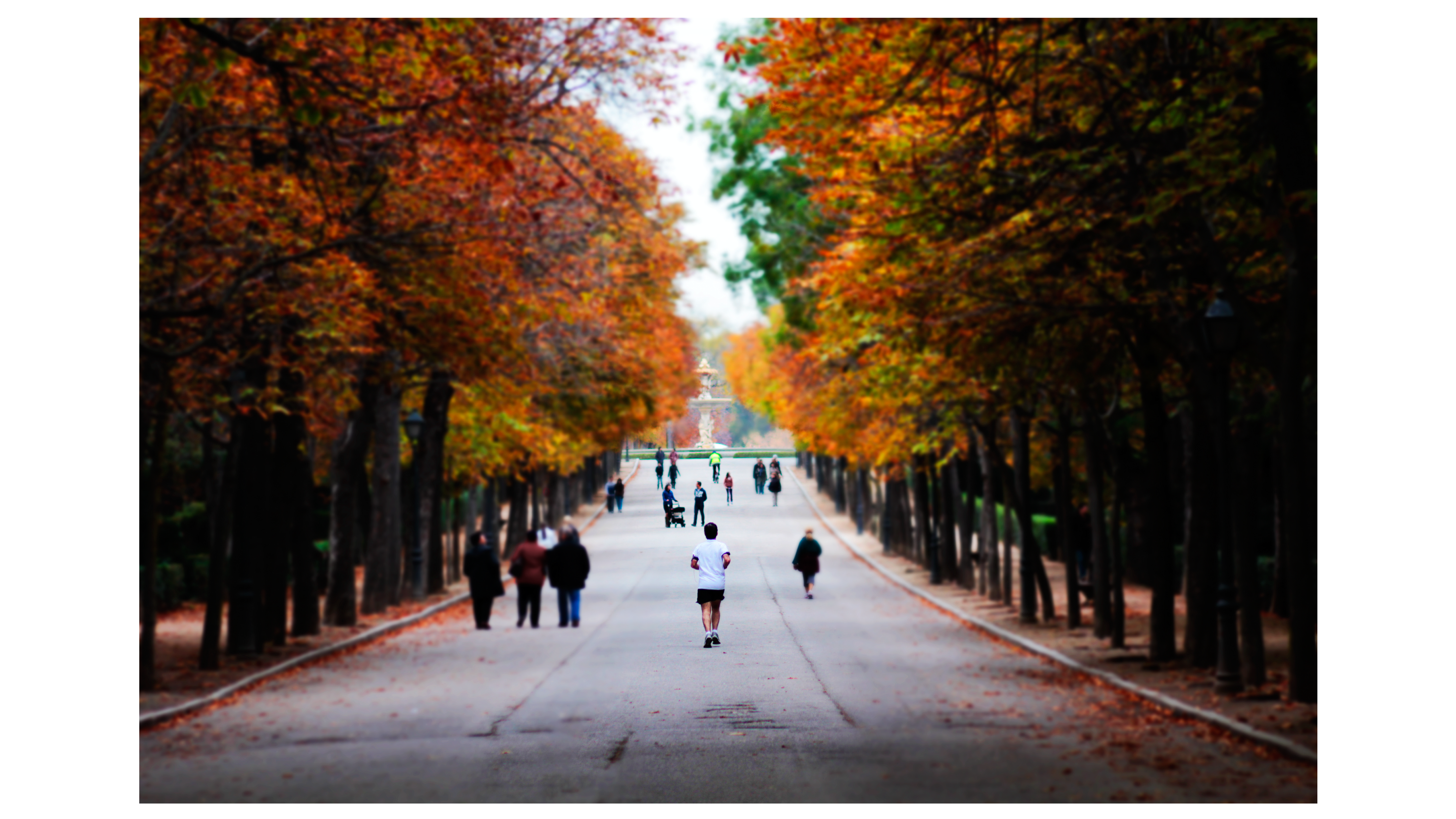 Madrid’s Metropolitan Forest: a forest belt to reconnect the city’s population with nature

The number of people living in metropolises will rise to 3.47 billion by 2035. In other words, 39% of the entire world population. This rapid global urbanisation is taking place alongside countless social, economic and environmental challenges, including climate change, poverty, social inequality, natural disasters and epidemics, to name just a few.

This article was originally published on https://www.metropolis.org/newsroom/blog

What are Nature-Based Solutions?

One such example is Madrid’s Metropolitan Forest project, which was recently presented by Madrid City Council’s Urban Development Department, through the Directorate General for Strategic Planning.

Let’s start at the beginning—what is a Nature-Based Solution? The term Nature-Based Solutions—introduced through an initiative by the International Union for Conservation of Nature (IUCN) and the World Bank in the late 2000s, and subsequently adopted by European Commission officials—refers to solutions to the issues facing society that are inspired and supported by nature; solutions that are cost-effective and provide environmental, social and economic benefits, and that help increase resilience. Urban forests are just one such example of an NBS.

Having said that, the IUCN promotes NBS as an effective strategy to achieve the internationally agreed Sustainable Development Goals (SDGs), and has even claimed that 37% of the mitigation needed to reach the 2°C target of the Paris Agreement between 2020 and 2030 can be achieved through these solutions.  This is no small number when taking into account that cities and metropolitan areas produce around 70% of global carbon emissions.

With regard to the project being implemented by Madrid City Council (mentioned above), “the SDGs, and particularly No. 11 (Sustainable Cities and Communities), were taken into account in the philosophy of this initiative from the very beginning, when considering the city and its environmental and social needs”, recognised Emilio Martínez Vidal, Technical Advisor to the General Directorate of Strategic Planning.

Furthermore, “NBS have a direct effect on the economy. For example, trees and forests in cities reduce the need for air conditioning during the summer and increase health and productivity,” argued Marc Palahí, director of the European Forest Institute (EFI), an international organisation that runs the decentralised cooperation project CLEARING HOUSE.

The EFI—together with a consortium made up of 26 partners from Europe and China, including Metropolis and the IUCN—is using this project to promote NBS by placing a special focus on urban forests to confront closely interconnected global mega-challenges, such as rapid urbanisation, environmental degradation, sustainable urban development and climate change.

So what does the Madrid Metropolitan Forest consist of, and how will it contribute to achieving the SDGs?

Madrid and its Metropolitan Forest

This project, which is currently in the Ideas Tender phase, aims to build a 75 km long green forest ring around the city, helping to remedy some of the negative effects of urban sprawl, such as heat islands, poor air quality and loss of biodiversity. “The ring will connect large existing parks with new forests and native green areas, covering around 2,300 hectares in total, following the concept of green infrastructure”, explained Martinez Vidal in a webinar on green infrastructure organised by Metropolis last July.

“The ideal situation would be for every Madrid resident to be able to leave their house on foot or by bike and easily reach a green or wooded area” Emilio Martinez Vidal, Madrid City Council’s Urban Development Department

“The project aims to connect the large regional parks in the surrounding area (…) The aim is to integrate them in a network of metropolitan green infrastructure that will provide a continuous green space for homes and neighbourhoods. The ideal situation would be for every Madrid resident to be able to leave their house on foot or by bike and easily reach a green or wooded area,” explained Vidal from the City Council. In reality, the aim of the project is not so much to solve the problem of a lack of free spaces, but rather to help remedy, “the lack of connectivity and continuity between them (…) The City Council is working together with the other administrations responsible for metropolitan parks to coordinate the continuity and accessibility of all the spaces, following the criteria of sustainability, soft mobility and benefiting the population”.

There is no doubt that “innovation will come from collective and multidisciplinary projects,” as Vidal reminds us. For this reason, the aforementioned Ideas Tender for the Metropolitan Forest invites multidisciplinary groups to present their design proposals for the “metropolitan forest”. A jury of experts will then evaluate the bids on the grounds of suitability, environmental quality and green infrastructure, and technical, economic and construction viability for the city of Madrid, to turn this project into reality.

This new reality is more pressing than ever—if there is one thing that has been on everyone’s minds lately, it is the importance of access to open air spaces.

The impact of COVID-19

As Marc Palahí reminds us, “nature is the ultimate source of health and well-being (…). This was shown even more clearly during the pandemic, when visits to urban forests increased substantially”.

“The current pandemic has revealed the importance of outdoor activities for health of the population,” added Vidal. He also believes that a project like the Metropolitan Forest “encourages the creation of large new green spaces that are publicly owned and serve all citizens, which will undoubtedly contribute to improving the quality of life of the sectors of society that most need attention, providing the population with greater balance”.

“We have to start with children’s education and their immersion in nature”, Marc Palahí, European Forest Institute

In short, everything indicates that large cities and metropolitan areas around the world share similar problems, and it seems that public policies that aim to protect and restore urban forests can help address these challenges. Likewise, highlighting the importance of the initiatives that local governments are already carrying out, such as the Madrid Metropolitan Forest project discussed in this article, is a constructive exercise that might be a source of inspiration for others.

At the same time, it is important to remember the importance of proper community awareness, in order to reduce gas emissions, among other actions. As Marc Palahí reminds us, we have to “start with children’s education and their immersion in nature“.

Perhaps we can take the rebuilding of our cities after COVID-19 as a great opportunity to rethink our metropolitan spaces and implement recovery solutions based on nature.

The World Association of the Major Metropolises (Metropolis) is the global network of major cities and metropolitan areas. It brings together the governments of 141 urban agglomerations worldwide. Founded in 1985, today the association is the focal point of expertise on metropolitan governance. Raising the voices of metropolises to the global agenda and building capacity to deliver public policies and services, Metropolis contributes to finding common answers to the challenges of metropolisation.

Metropolis operates, as well, as the metropolitan section of the World Organisation of United Cities and Local Governments (UCLG) since its constitution in 2004.