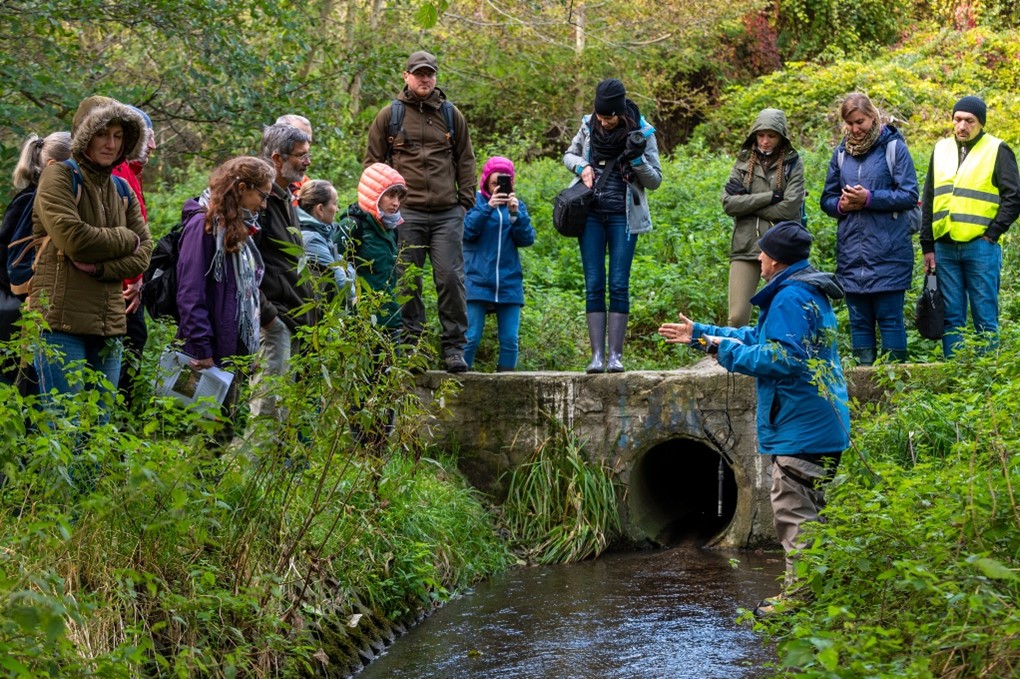 On October 13-14, 2021, the workshop on the protection of River Parks took place in Krakow. It was a second co-design workshop (you may read also about the first one) organised by The Sendzimir Foundation in cooperation with the project partner, the Kraków Municipal Greenspace Authority.

The meeting focused on the Drwinka River Park, as an example of an area of ​​special environmental and social value for Krakow. This area provides important ecosystem services to the city, but it is under threat from potential investment and requires active protection.

The workshop was attended by representatives of several different local government units, central state institutions, social organizations and academic institutions. The purpose of the meeting was to exchange information on the on-going activities that affect river parks, propose new ones, find synergies between them and select key issues that should be implemented and strengthened.

During the first day, the participants visited the Drwinka River Park, a park surrounding Drwinka River flowing between housing estates in the southern part of the city and one of the most important ecological areas in that part of Krakow. A part of the field visit were also a short lectures performed by the local experts about a hydrological aspects and measurements, a variety of animal species present in the park area and about history of the civic actions to protect the Drwinka River.

The second day was devoted to brainstorming about directions for future action. It began with another two lectures given by CLEARING HOUSE project partners from Barcelona and Leipzig. The first focusing on planning and managing green areas in the Barcelona Metropolis and the second describing the experiences in developing urban forests. Interactive co-design workshop followed the lectures. The participants were divided into three groups and discussed the following areas using the World Café method:

As a result of the workshop, the participants selected 3 main groups of goals which, in their opinion should be prioritised and are worth supporting through the Clearing House project:

A full description of the course and effects of the workshop can be found in the Workshop Report. 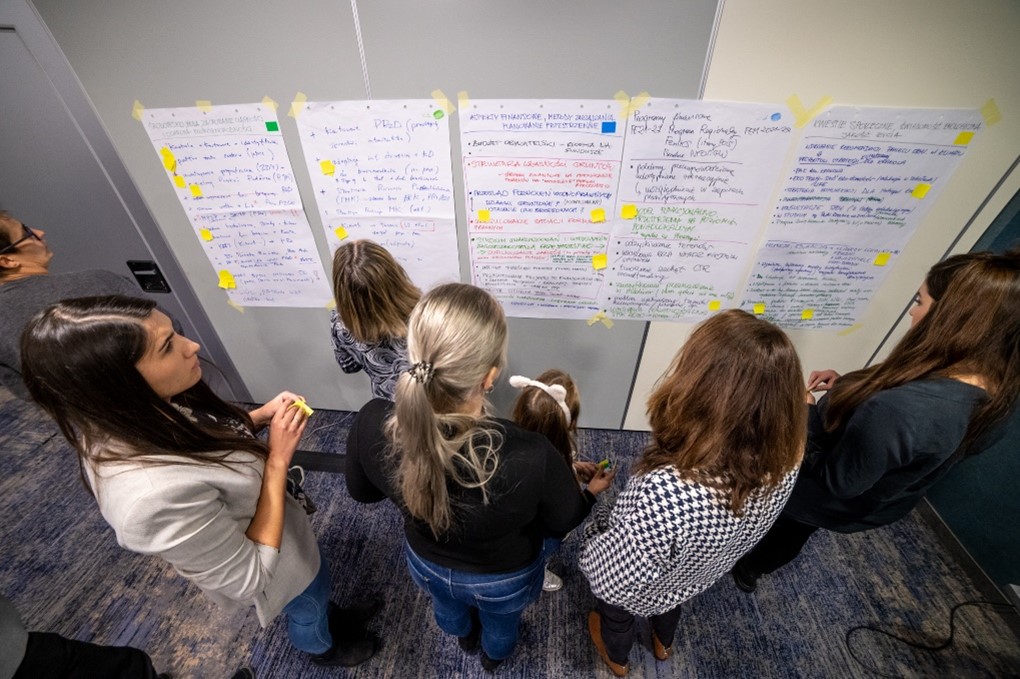