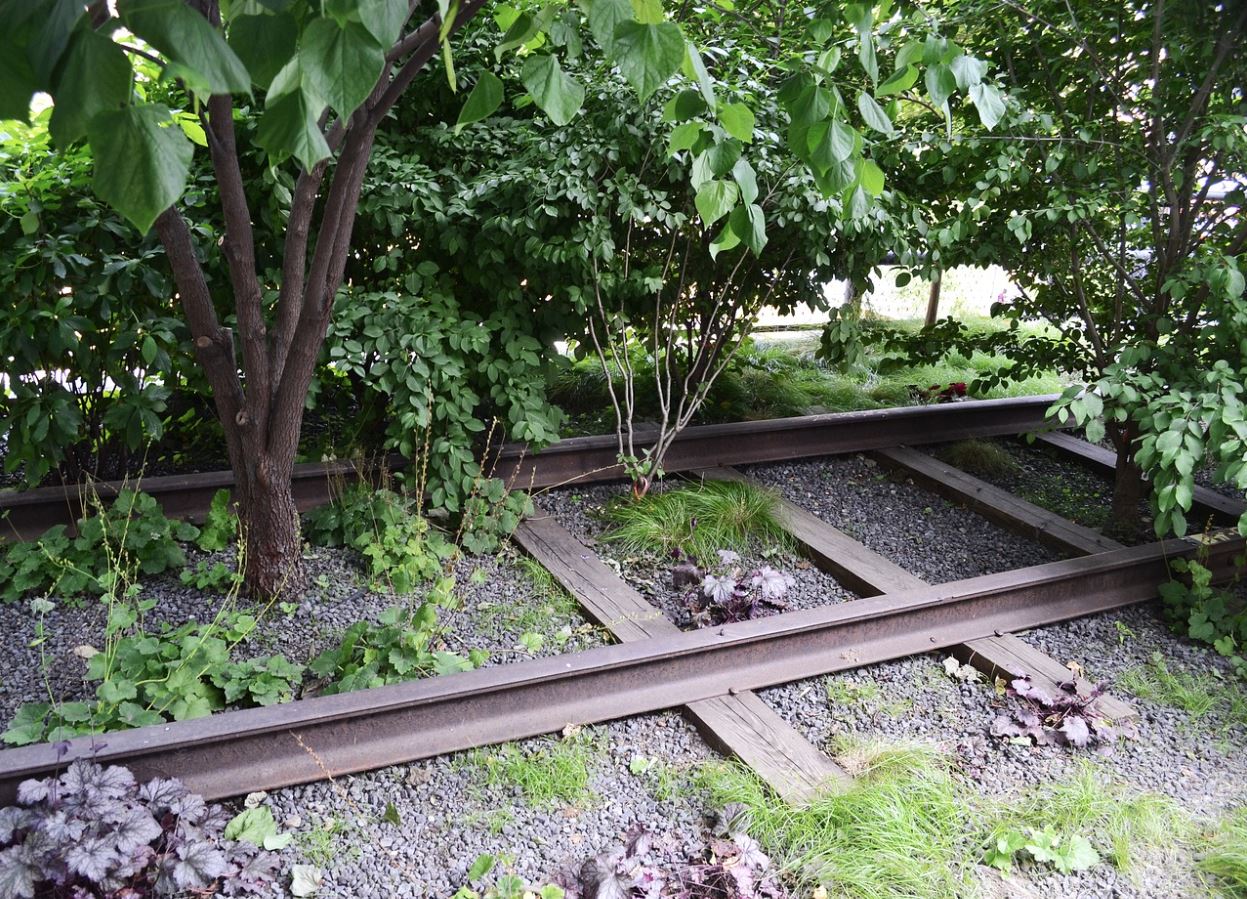 The role of cities in the light of the health of people and the planet alike, is undeniably crucial. While cities only make up about 2% of terrestrial areas, more than 50% of the World’s population is already living in cities (Pincetl, 2017). This trend of urbanization is expected to continue to grow into a staggering 65% of the world population living in cities by 2040 (weforum, 2019).

While poorly planned urbanization can lead to societal challenges such as social deprivation, climate change, deteriorating health and increasing pressure on urban nature, urban ecosystem restoration can contribute to lessen these challenges, through for example implementing nature-based solutions (NBS). Research by the ISGlobal drastically illustrated this: An increase in overall greenness in cities could prevent up to almost 43.000 deaths in European cities every year (ISGlobal, 2021).
On Thursday and Friday, the 13th and 14th of October the webinar “Sustaining Cities, Naturally” focused precisely on these topics: NBS and urban ecosystem restoration. The webinar was jointly organized by four Horizon 2020 projects: INTERLACE, CONEXUS, REGREEN and CLEARING HOUSE as an official side-event of the The European Week of Regions and Cities 2022. By bringing together cities, regions and local authorities, city network representatives, policy makers, researchers, civil society and experts on NBS and urban ecosystem restoration, the webinar was a showcase example of international cooperation in knowledge creation and exchange. With a total of 333 participants on Thursday and 571 on Friday as well as 29 speakers, NBS and urban ecosystems restoration in Europe, China and Latin America were discussed in depth and from various perspectives.

Throughout the two days there was a focus on different aspects of improving urban ecosystem restoration across China, Europe, and Latin America. The webinar started with the economic aspects of NBS and urban ecosystem restoration. We looked at the prospects of economic assessments of NBS benefits, and the challenges involved in getting the needed funding as well as bringing in private finance and private actors. This was followed by a session on policy, governance, and institutional issues, in which the discussion of good practices, governance and instruments was central. A reoccurring theme during this session was the trend of society moving from government to governance with involvement of local people, creating citizens’ ownership. One example introduced was The Urban Governance Atlas, which helps to make the collaboration with local people easier. It is a tool were one can find instruments that have been proven to work well in supporting cities to become greener and contains examples of good practice policy instruments for NBS from European, Latin American and Caribbean cities. A specific example of a community-based initiative was highlighted during an interview with Diana Wiesner, representative of the bottom-up initiative Fundación Cerros, which is preserving natural areas in Bogota, Colombia. Wiesner stressed how important passion, commitment and perseverance are for kickstarting a community-based initiative. Passion, commitment and perseverance, shared feelings that could be experienced throughout all presentations of the speakers of the webinar who make an impressive effort to work towards greener cities. During the afternoon session, social aspects of NBS and urban nature restoration were discussed with social justice as a central theme. This included presentations on accessibility to green spaces, taking different types of barriers into account, physical as well as non-physical ones.

The webinar continued on Friday with sessions on education for NBS, environmental aspects and ecological quality of NBS. As Nelson Mandela once said: “Education is the most powerful weapon which you can use to change the world.”. Following this principle, we learned about a diversity of approaches, guidance and tools during the education session. “City of trees” for example addresses the unequal opportunities in accessing nature, the difference in rich and poor neighborhoods and how to make trees and forests part of teaching at schools. The Interlace Minecraft game takes a different approach by focusing on engaging younger people in a fun way with the topic of NBS in city planning. When playing this game young people can not only learn more about NBS but can become participants in shaping their environment – and potentially even interact with urban planners. The panel discussion on education highlighted how important it is for teachers who already feel overwhelmed, to not have to spend extra time on the extra programs and to be able to fit them easily into the curriculum. The session on education was followed by five inspiring pitches with the “Breathe Respirar Programme”, receiving most votes. This program aims at improving air quality on school yards through planting fences of plants as well as green patches. The objective of this programme is to combine environmental benefits and environmental education value, such as re-connecting with nature and increasing biodiversity.

In the section on environmental aspects of NBS and urban ecosystem restoration we listened to some fascinating examples of ecological effects as well as transformations of sites with the help of urban habitat restoration. Several examples of the drastic impact of how green can cool cities as well as how degraded orchards can be transformed through urban nature restoration into a haven for biodiversity and a green leisure space were given from China. A presentation of a toolkit for ecosystem services provided by urban restoration (City Explorer) as well as a presentation about research into the greenhouse gas emissions sequestration and air quality, was once more followed by a panel discussion. During this discussion it was highlighted how crucial it is to find the optimal site, scale and design to obtain the desired NBS benefits. In the last session on ecological quality of restoration activities and NBS, the variety of benefits of NBS came back across different countries and sites such as the reduction of air pollution, water quality improvements, increase in biodiversity and recreation.

The two days of the webinar were concluded by one of the moderators stating that after the benefits of NBS and urban nature restoration were so clearly illustrated it is already encouraging to see that regions and governments want to push NBS, but this is not happening at the required level. So, we need still a lot more pushing, along with guidance, education and good success stories that can be brought out there.

Pincetl, S. (2017). Cities in the age of the Anthropocene: Climate change agents and the potential for mitigation. Anthropocene, 74-82.

weforum. (2019, Januar 9). This is what the cities of the future could look like. Retrieved from World Economic Forum: https://www.weforum.org/agenda/2019/01/the-anatomy-of-a-smart-city/